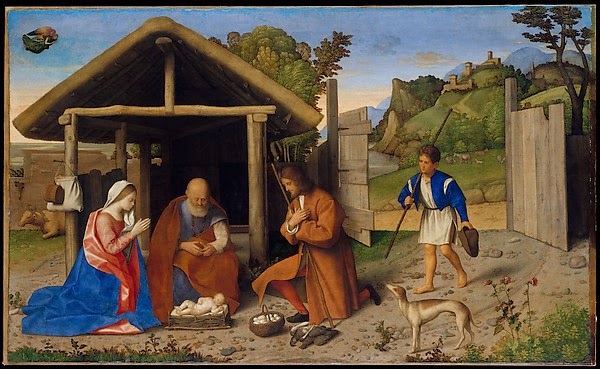 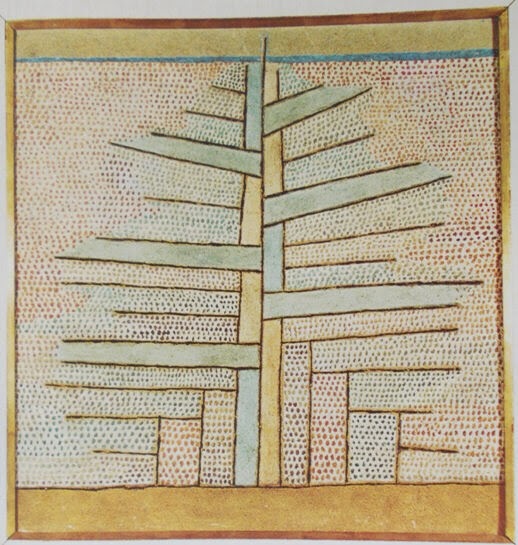 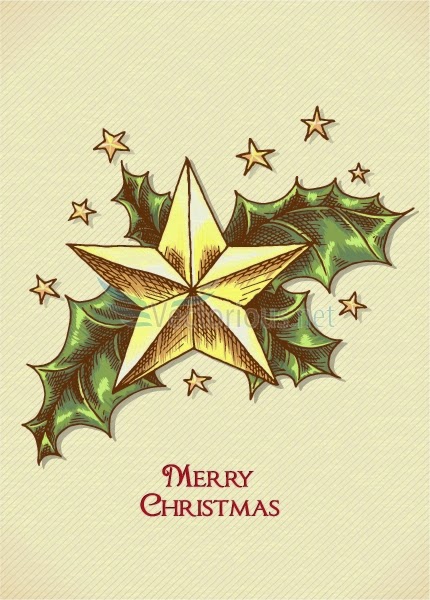 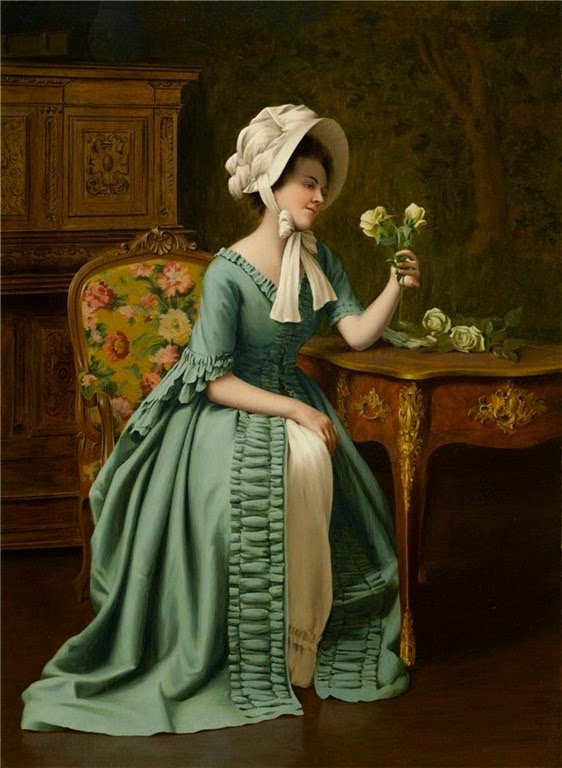 George Sloane, The Story of the Rose (1902)
-
«That summer the roses bloomed their splendid best. The little girl had learned a hymn in which there was a line about roses that reminded her of their own flowers. She sang it to the little boy, and he sang it with her:
"Where roses bloom so sweetly in the vale,
There shall you find the Christ Child, without fail."»
-
Hans Christian Andersen, The Snow Queen. 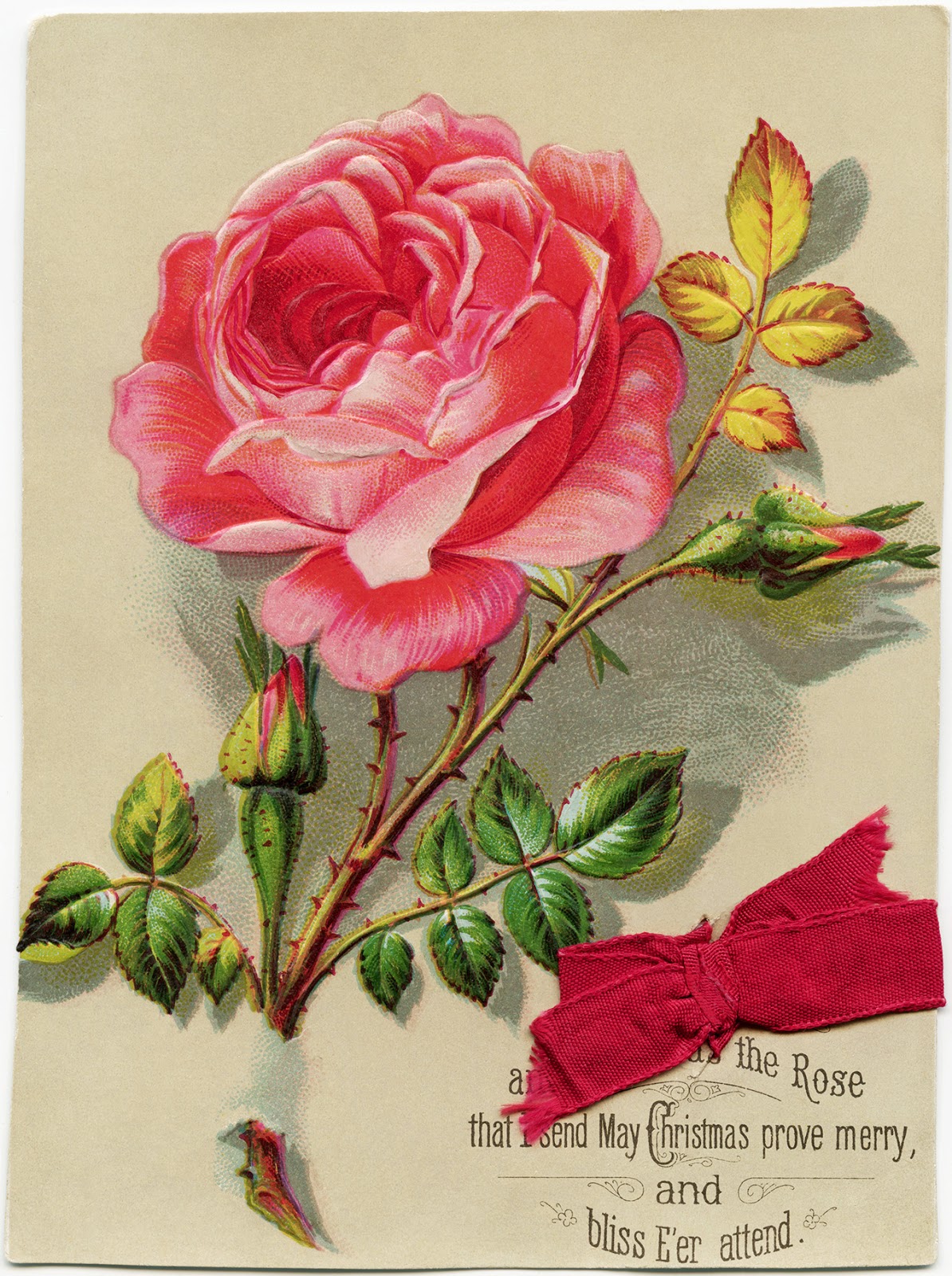 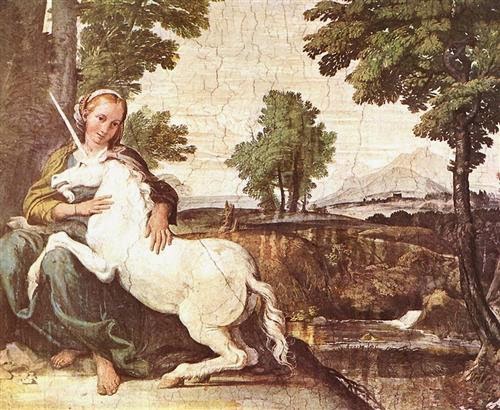 Annibale Carracci, Virgin and Unicorn (A Virgin with a Unicorn) (1605, Palácio Farnese)
-
"This is a child!" Haigha replied eagerly, coming: in front of Alice to introduce her, and spreading out both his hands towards her in an Anglo-Saxon attitude. "We only found it to-day. It's as large as life, and twice as natural!"
"I always thought they were fabulous monsters!" said the Unicorn. "Is it alive?"
"It can talk," said Haigha, solemnly.
The Unicorn looked dreamily at Alice, and said "Talk, child."
Alice could not help her lips curling up into a smile as she began: "Do you know, I always thought Unicorns were fabulous monsters, too! I never saw one alive before!"
"Well, now that we have seen each other," said the Unicorn, "if you'll believe in me, I'll believe in you. Is that a bargain?"
- 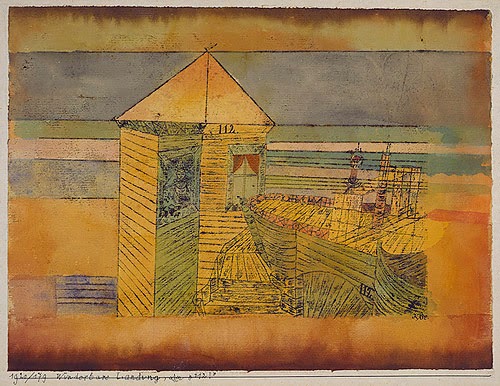 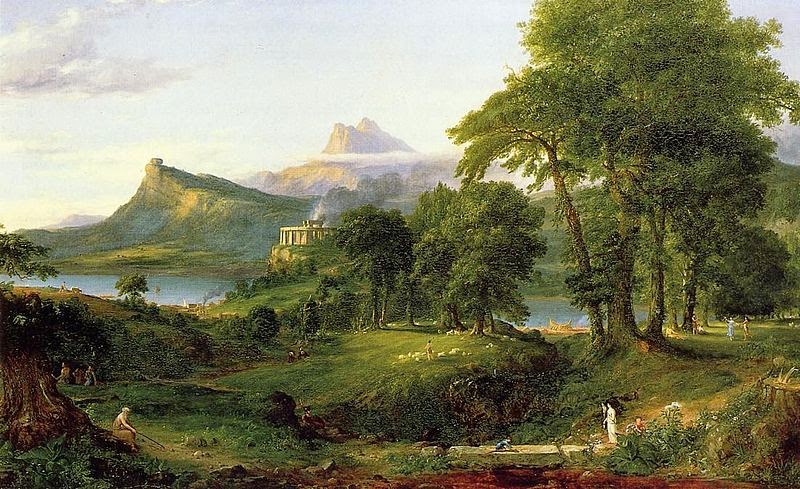 Thomas Cole, The Course of Empire: The Arcadian or Pastoral State (1834, New-York Historical Society)
-
What, know you not, old man (quoth he)—
Your hair is white, your face is wise—
That Love must kiss that Mortal's eyes
Who hopes to see fair Arcady?
No gold can buy you entrance there;
But beggared Love may go all bare—
No wisdom won with weariness;
But love goes in with Folly's dress—
No fame that wit could ever win;
But only Love may lead Love in.
To Arcady, to Arcady.
-
H. C. Bunner
Publicada por Margarida Elias à(s) 17:38 Sem comentários: Hiperligações para esta mensagem

...To retain the spirit-world of childhood 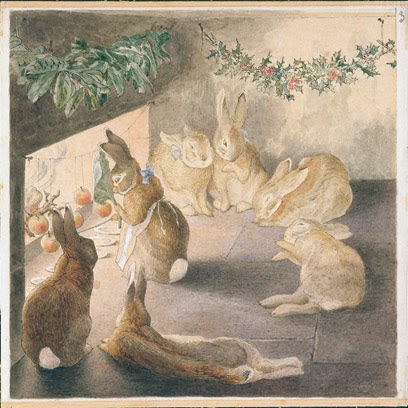 Beatrix Potter, ‘The Rabbits’ Christmas Party’ (c. 1890)
-
"I remember I used to half believe and wholly play with fairies when I was a child. What heaven can be more real than to retain the spirit-world of childhood, tempered and balanced by knowledge and common-sense."
-
Beatrix Potter (via Myth & Moor).
Publicada por Margarida Elias à(s) 11:31 3 comentários: Hiperligações para esta mensagem 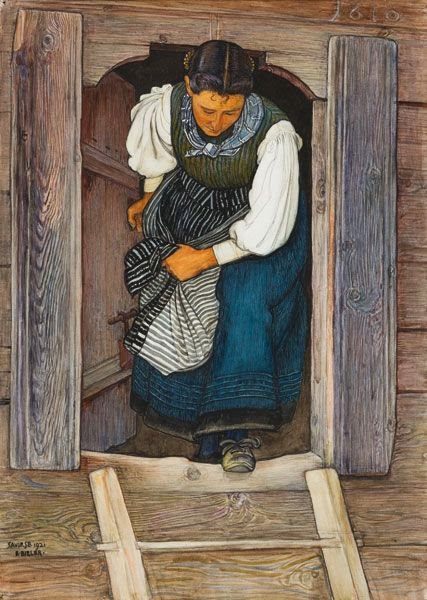 Ernest Biéler (via Pinterest)
-
«The transformation of despair into hope is alchemical work, creative work. And what all transformations have in common, writes Rebecca Solnit, is that they begin in the imagination.
"To hope is to gamble," she says. "It's to bet on the future, on your desires, on the possibility that an open heart and uncertainty are better than gloom and safety. To hope is dangerous, and yet it is the opposite of fear, for to live is to risk. I say all this to you because hope is not like a lottery ticket you can sit on the sofa and clutch, feeling lucky. I say this because hope is an ax you break down doors with in an emergency; because hope should shove you out the door, because it will take everything you have to steer the future away from endless war, from annihilation of the earth's treasures and the grinding down of the poor and marginal. Hope just means another world might be possible, not promised, not guaranteed. Hope calls for action; action is impossible without hope."»
-
Via Myth & Moor (os "negritos" são meus) 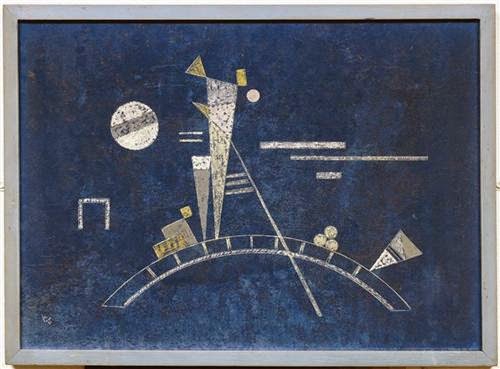 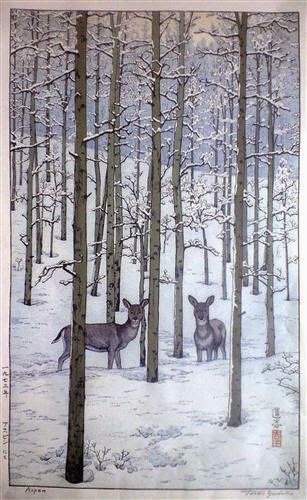 Toshi Yoshida, Aspen (1973)
-
«"Do you hear the snow against the windowpanes, Kitty? How nice and soft it sounds! Just as if some one was kissing the window all over outside. I wonder if the snow loves the trees and fields, that it kisses them so gently? And then it covers them up snug, you know, with a white quilt; and perhaps it says, 'Go to sleep, darlings, till the summer comes again.' And when they wake up in the summer, Kitty, they dress themselves all in green, and dance about - whenever the wind blows - oh, that's very pretty!" cried Alice, dropping the ball of worsted to clap her hands. "And I do so wish it was true! I'm sure the woods look sleepy in the autumn, when the leaves are getting brown."»
-
Lewis Carroll, Through the Looking-Glass, and What Alice Found There
Publicada por Margarida Elias à(s) 17:11 4 comentários: Hiperligações para esta mensagem 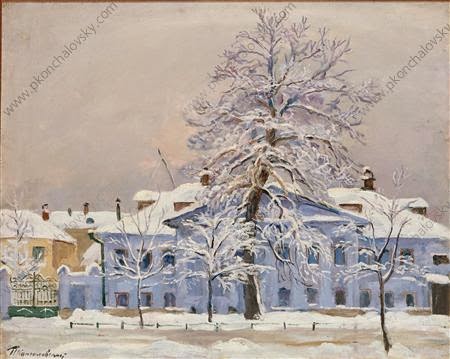 Pyotr Konchalovsky, The tree in frost (1933)
-
Frost grows on the window glass, forming whorl patterns of lovely translucent geometry.
Breathe on the glass, and you give frost more ammunition.
Now it can build castles and cities and whole ice continents with your breath’s vapor.
In a few blinks you can almost see the winter fairies moving in . . . But first, you hear the crackle of their wings.
-
Vera Nazarian (via The Dutchess)
-
Publicada por Margarida Elias à(s) 13:52 2 comentários: Hiperligações para esta mensagem 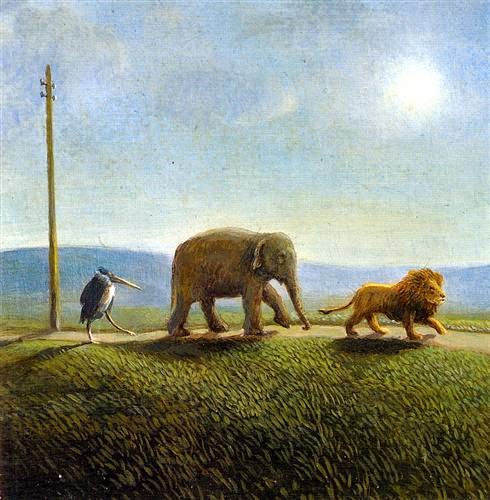 Michael Sowa, On The Road
-
«The distance is nothing when one has a motive.»
-
Jane Austen, Pride and Prejudice.
Publicada por Margarida Elias à(s) 12:41 2 comentários: Hiperligações para esta mensagem 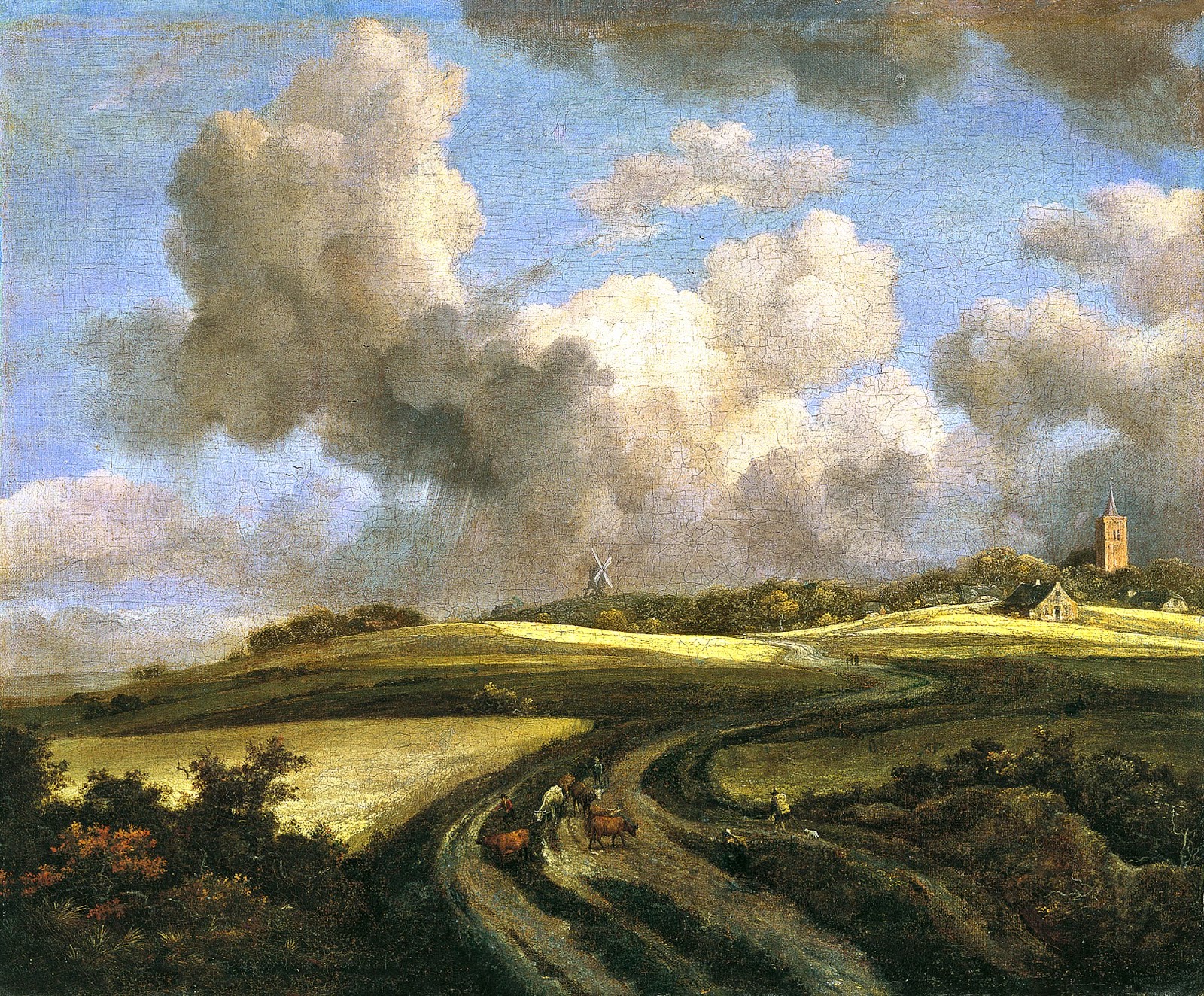 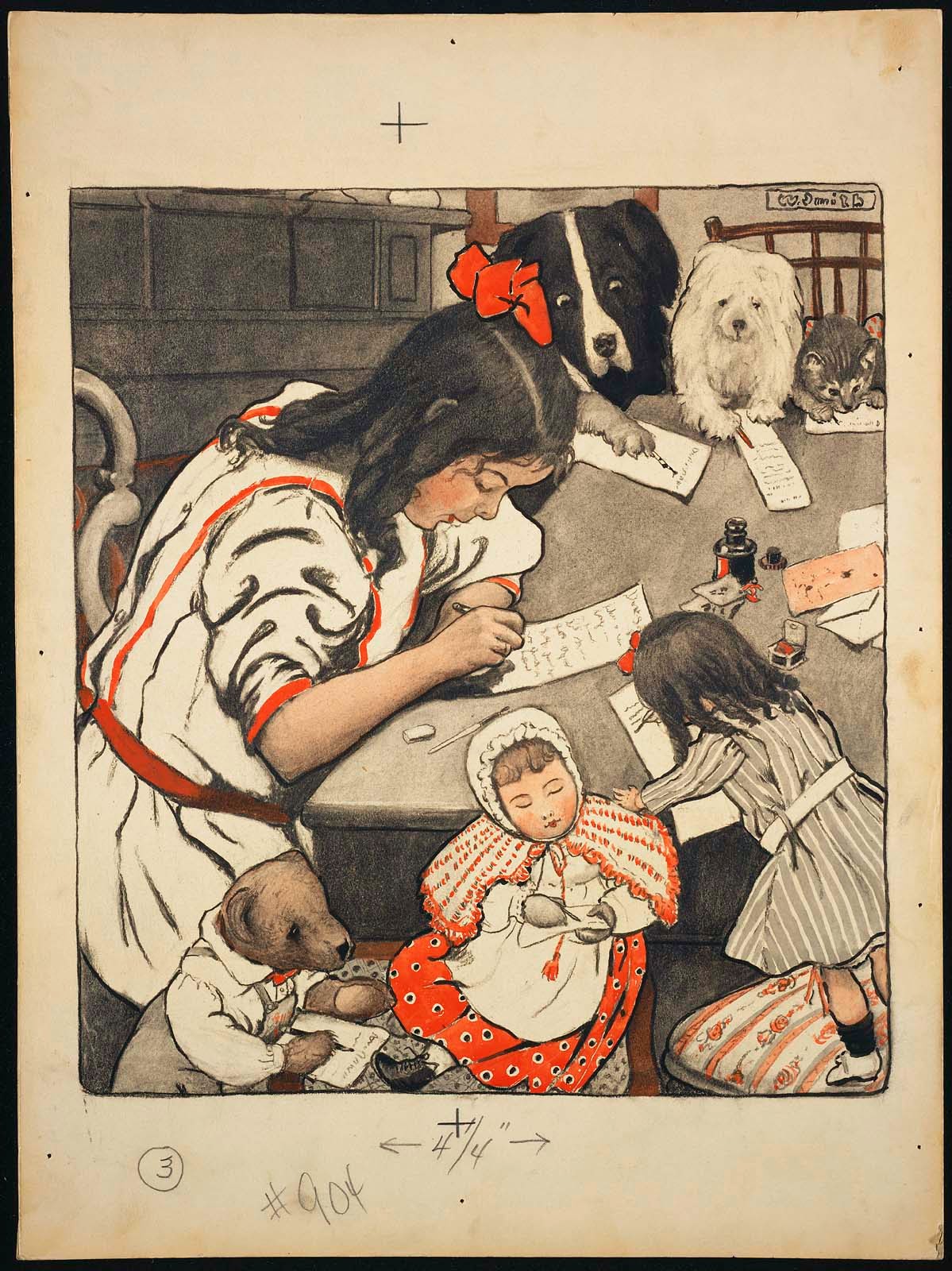 Wuanita Smith, Girl and Friends Writing Letters, illustration for The Christmas Letter (c. 1905–1907, Museum of Fine Arts, Boston)
-
«Alice laughed. "There's no use trying," she said: "one can't believe impossible things."
"I daresay you haven't had much practice," said the Queen. "When I was your age, I always did it for half-an-hour a day. Why, sometimes I've believed as many as six impossible things before breakfast."»
-
Lewis Carroll, Through the Looking-Glass, and What Alice Found There (1871).
Publicada por Margarida Elias à(s) 12:26 3 comentários: Hiperligações para esta mensagem 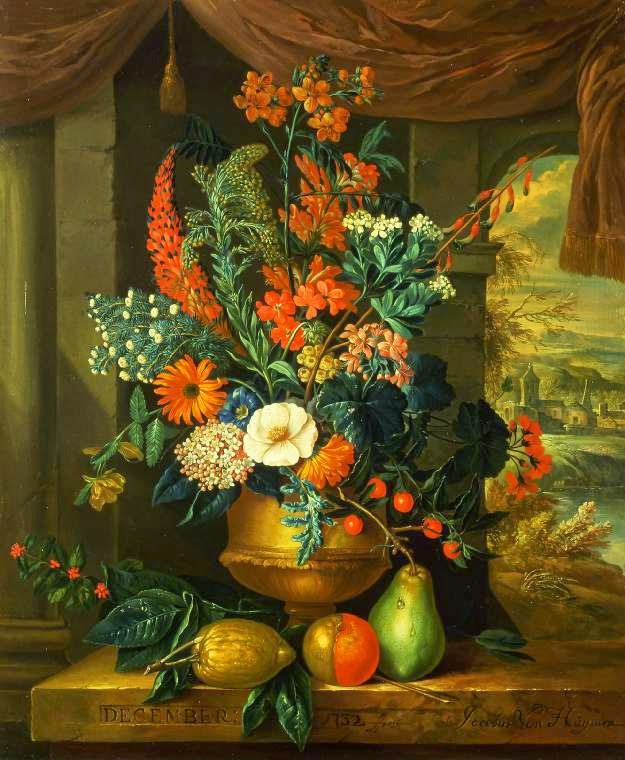 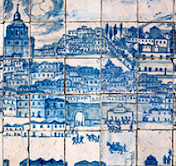 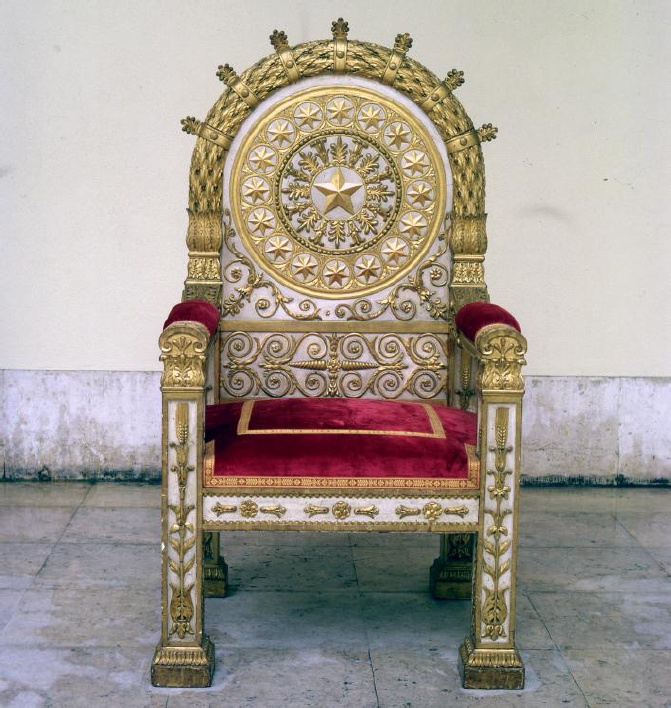 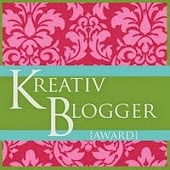 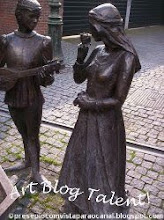